New Statesman
FIND OUT MORE
about

Parzival & The Stone From Heaven

A Dance With Hermes

"I’m awed by the web you’ve spun. Not only the beautiful complexities of it, but the fine texture of the threads. Full of wise things…"

Born in Halifax, West Yorkshire, in 1939, Lindsay Clarke was the only child of Clara Clarke and Victor Metcalfe Clarke, a stoker in a cotton-mill. He was educated at Heath Grammar School in Halifax and at King’s College, Cambridge. The landscape of hills, moors and crags around Halifax informed the growth of his imagination, while King’s refined his sensibility and sharpened his intellect.

Lindsay’s working life has been devoted to his two principal passions, writing and education. In both contexts he has tried to put the power of the creative imagination – in both its inventive and compassionate aspects – into the service of the radical evolution of consciousness, which he believes is seeking to happen in these transitional times.

His first novel Sunday Whiteman was shortlisted for the David Higham First Novel Award; his second The Chymical Wedding was awarded the Whitbread Prize for Fiction in 1989; and his latest novel The Water Theatre was longlisted for the IMPAC Dublin International Literary Award. His novels have been translated into many languages, and in 2014 he was awarded a Civil List Pension in recognition of his services to literature. 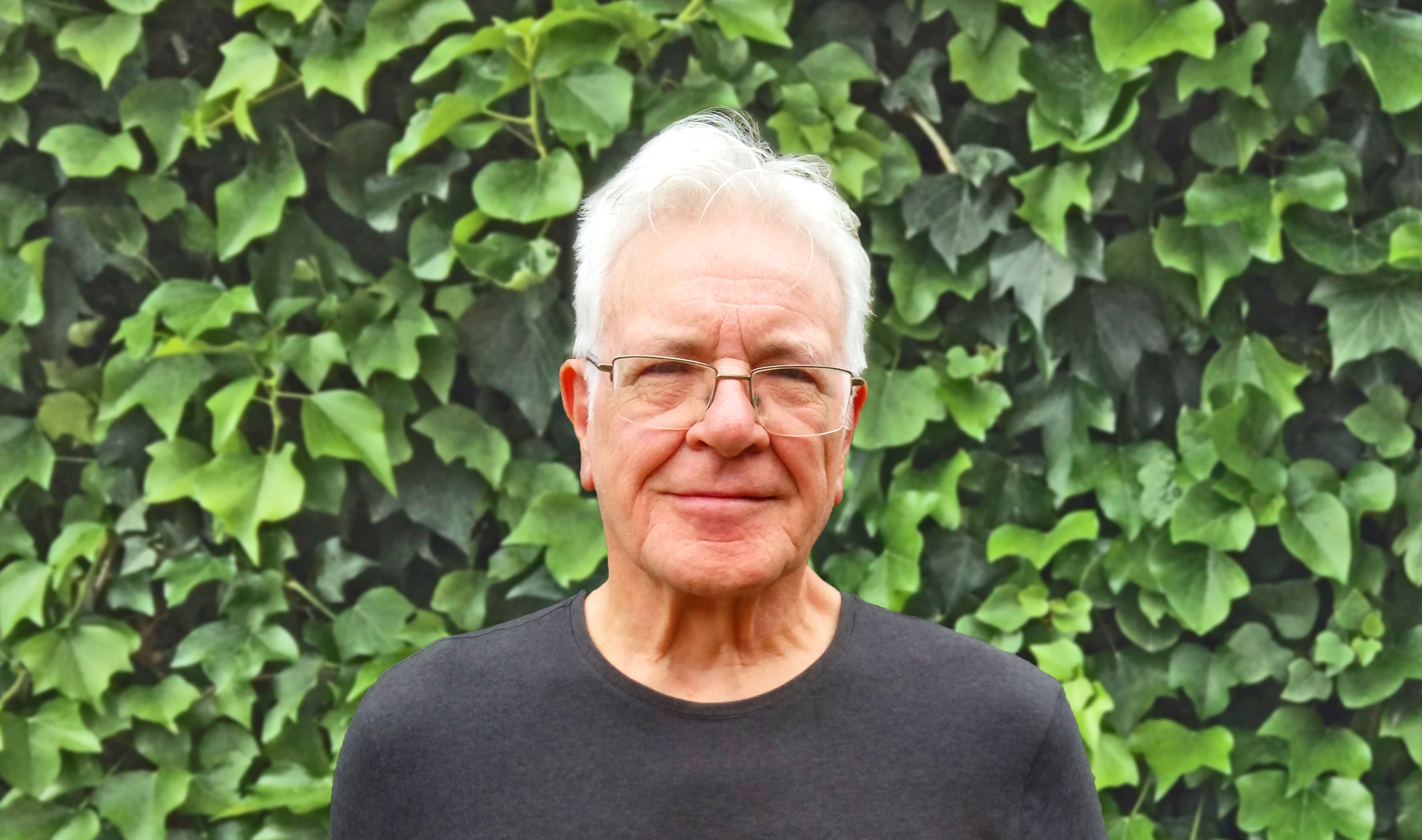 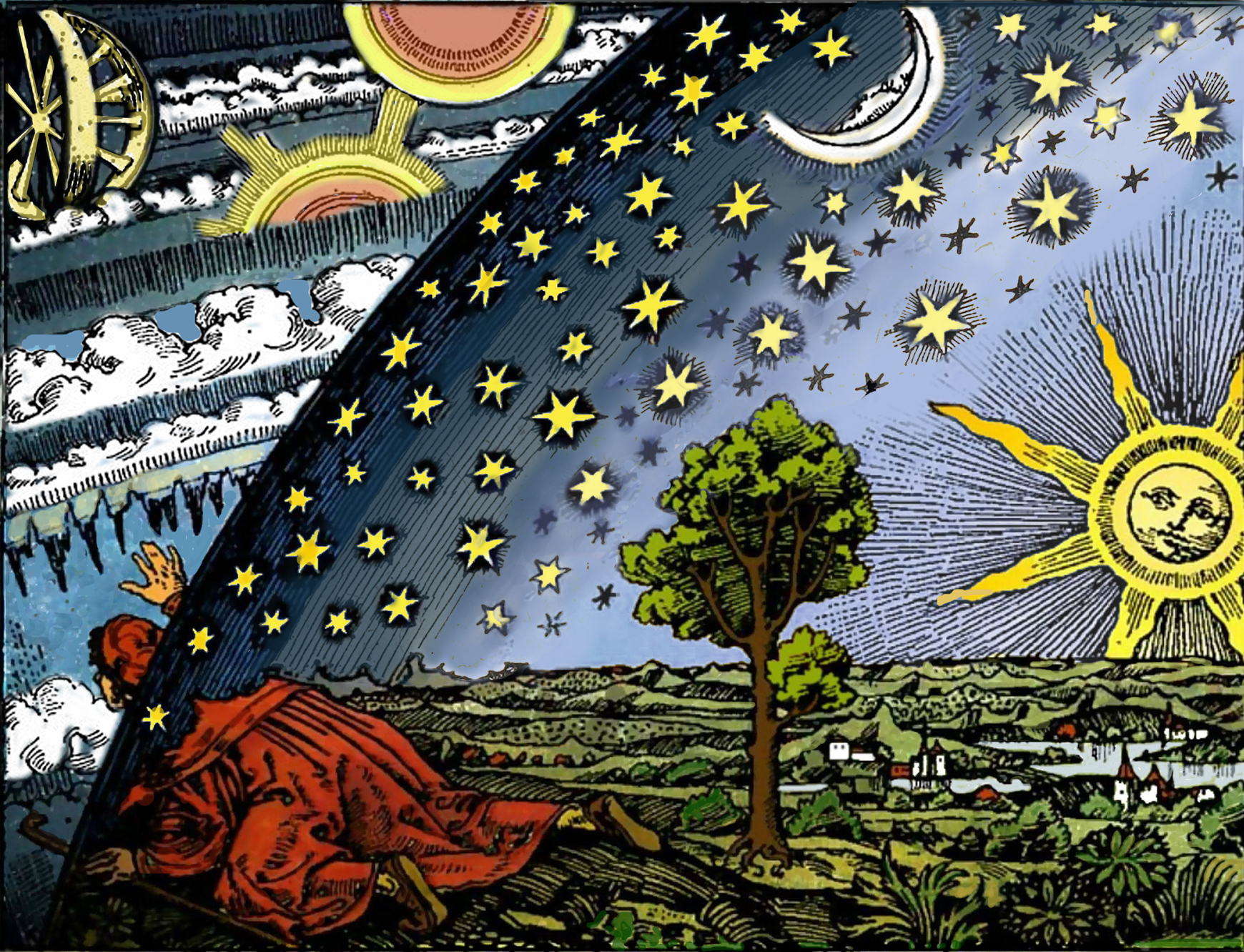 In the 1960s, Lindsay’s career in education took him to Akim-Oda – a town at the heart of the rain-forest in newly independent Ghana, where he worked as Senior Master of a co-educational boarding school. In 1970 he became Co-Director of the European Centre of Friends World College, an American Quaker experiment in cross-cultural experiential learning accredited by New York State University, and in 1978, inspired by the courageous projects undertaken across Europe by students whose work he supervised, he decided to give up full-time teaching and pursue his ambition to become a published writer.

Since then, he has continued to pursue radical work in education alongside his freelance writing career. In addition to his role as a teaching Associate of the Creative Writing MA Programme at Cardiff University, he has lectured at Bath Spa and Plymouth, and at universities in Leipzig, Germany, and in Poznan, Poland. Closer to home, he been a tutor for Arvon and Ty Newydd, and a scholar-in-residence Schumacher College, Devon. Lindsay has an extensive knowledge of mythology, has given several lectures on Jung and has directed a number of conferences on Myth in Our Time at Dartington. He is also a creative consultant to the cross-sectarian educational programme of the Pushkin Trust in Northern Ireland, and in 2011 he co-ordinated a colloquium on A New Story for Ireland at St George’s College in Windsor Castle. He continues to accept invitations for public speaking.

Green Man Dreaming, a collection of Lindsay’s essays, talks, poems and occasional pieces, was published in 2018, and work progresses on a new novel.

"With his intense poetic prose, his ability to dovetail the imaginative with the down-to-earth, and his sparkling observation of the natural world, Lindsay Clarke is an exceptional writer."

Why haiku? Well, as Lindsay explains in this blog post, he is fascinated by the form. And so he has put together an exclusive collection of ten previously unpublished haiku to offer to subscribers to his mailing list.

All subscribers will also receive news, blog updates and the occasional subscriber-only special. Please spare a moment to sign up. It just takes a couple of clicks and you can unsubscribe at any time…